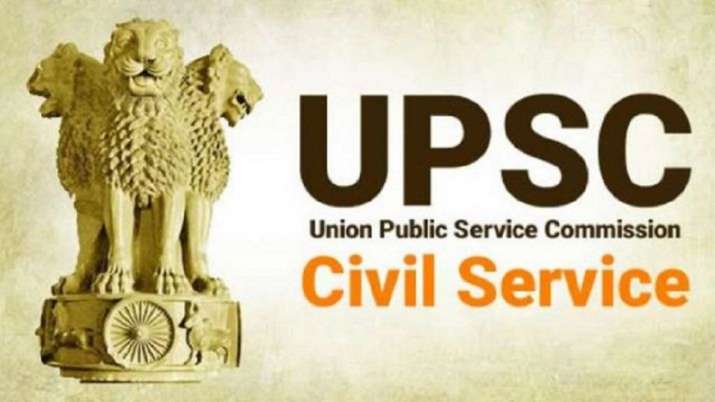 The Bihar government on Saturday announced that general category women aspirants of central and state civil services examinations will get a lump sum amount of ₹1 lakh as an incentive after clearing the preliminary exams.

The incentive will be provided to those women candidates who have not received financial assistance or grants under civil services encouragement schemes in the past. This amount ( ₹1 lakh) would be a lump sum so that candidates do not face problems in preparing for the main examination. The government will directly transfer the amount to the bank account of the candidate,

The Women and Child Development Corporation (WCDC) of the state government would provide the candidates with the amount for preparing for the main examination and interview, an official said.

Earlier, only the aspirants belonging to Scheduled Castes, Scheduled Tribes and other backward classes were given incentives. Now, the state government has extended the scheme to the rest of the woman aspirants in the state.