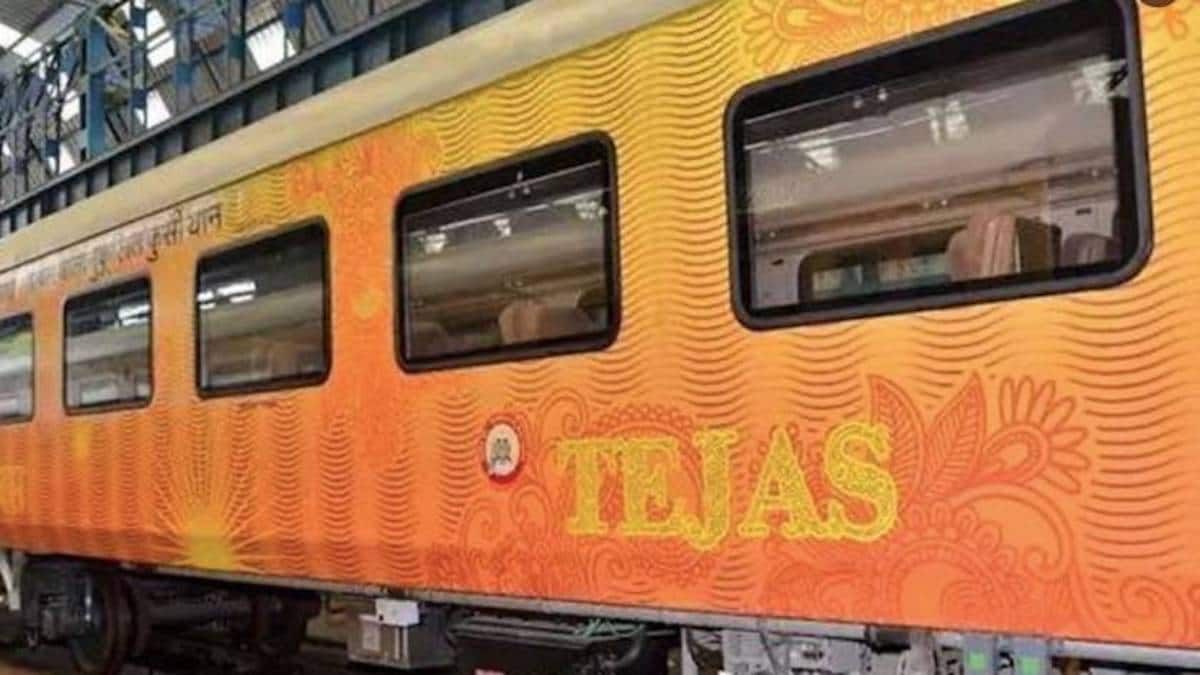 Central Government Employees can now travel by the Tejas Express for trips related to tours, training, transfers, and retirement, according to the 7th Pay Commission's most recent news about travel benefits. In an Office Memorandum (O.M.) dated September 12, 2022, the Department of Expenditure (DoE) said that the travel entitlement for Tejas Express trains would be the same as Shatabdi trains.

Travel entitlement for the journey in Premium/Premium Tatkal/Suvidha/ Shatabdi/Rajdhani/ Duronto Trains was fixed as under:

No. 19030/1/2017-E.IV
Government of India
Ministry of Finance
Department of Expenditure

The undersigned is directed to refer to this Department’s OM No. 19030/1/2017-E.IV dated 13.07.2017 wherein travel entitlements for journey on Tour/ Training/Transfer/Retirement have been prescribed.

3. In so far as the persons serving in the Indian Audit and Accounts Department are concerned, these orders are issued in consultation with the Comptroller and Auditor General of India, as mandated under Article 148(5) of the Constitution of India.

4. This is issued with the approval of Finance Secretary & Secretary (Expenditure).