Govt hikes motor insurance rates. Find how much you will have to pay 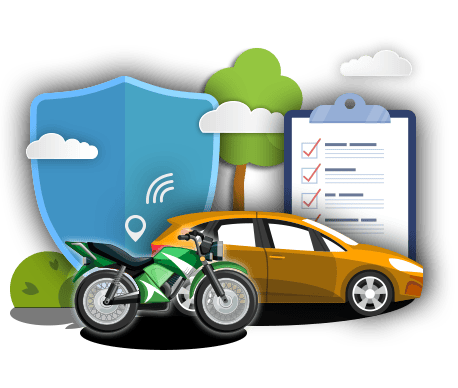 The cost of car insurance for a four-wheeler and two-wheeler owners is set to rise starting June 1 this year. The speculation comes as the ministry of road transport and Highway (MoRTH) announced in a notification that the third-party motor insurance price for certain kinds of vehicles will increase with effect from June 1. The decision is likely to raise the cost of vehicles and two-wheelers, giving vehicle owners in India yet more reason to be concerned. A litre of petrol costs roughly Rs 100 in India.

Other than own damage, third-party insurance is required in addition to the own damage coverage that a car owner must obtain. This insurance covers any collateral damage caused by a road collision to a third party, usually a human individual.

According to the announcement, educational institution buses will receive a 15% discount. "A private car classified as a Vintage Car has been permitted a lower price of 50% of the premium," it noted.

The increase in automobile insurance premiums comes at a time when India is already dealing with rising inflation, with individuals having to pay more money for basic items, and motor fuel prices have also risen.