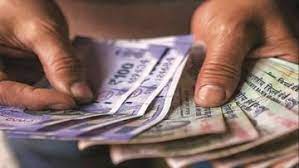 On 18 October, the UP government had issued an order to increase DA and dearness relief of its employees and pensioners from 34% to 38% with effect from 1 July. According to a tweet by Chief Minister Yogi Adityanath's office, "UP CM Yogi Adityanath has decided to increase the rate of dearness allowance and dearness relief from the present 34% to 38% with effect from 01.07.2022 keeping in mind the wider interest of the state employees and pensioners/ family pensioners." The central government announced the Dearness Allowance hike for central government employees last month.