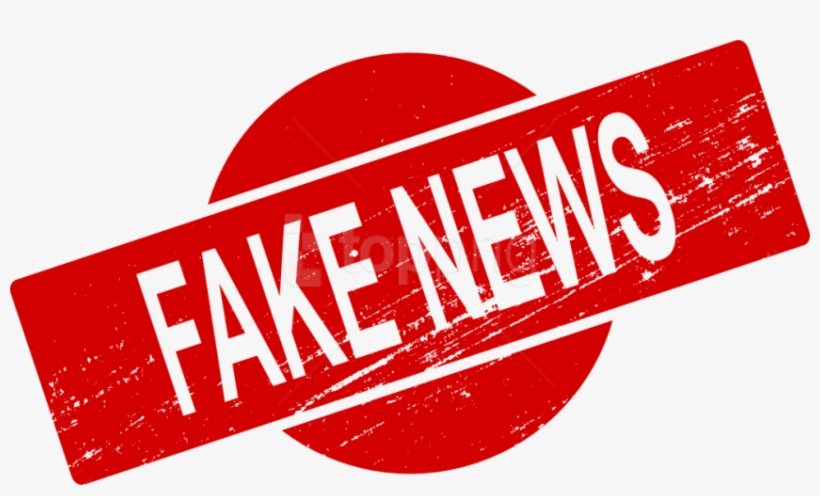 There are a lot of reports doing rounds on the online media on the matter of Dearness Allowance arrears for the period of 18 months from 1st January 2020 to 30th June 2021, during which the DA increments were frozen for the Central Government Staff. The circulated reports say that the Central Government Employees are going to receive the arrears and that will be announced on December 25.

A quick fact check on the subject reveals that the news is not a factual one. None of the mainstream media has carried this article. Also, the online portals where these news articles were found does not provide and conclusive information about the basis of the information. The sites only aim in providing central government staff news just for increasing the viewership. The reported meeting held between the National Council of JCM, Department of Personnel and Training, and Ministry of Finance had happened a few months back in June.

When the government announced the defreezing of the Dearness Allowance hike, it was specifically told that the DA hike is not retrospective and will be effective from July 2021. Only the gratuity and cash payment in lieu of leave are one-time retirement benefits admissible to employees on retirement and employees who retired during the period from 01.01.2020 to 30.06.2021 have been calculated based on the notional DA rates. However, the actual DA remains at 17% during the frozen period. Hence no question of DA arrears arise.

However, unions have been demanding the DA arrears to be released. The Confederation of Central Government Employees and Workers has published the charter of demands for the nationwide Feb 2022 strike in which the first point is Payment of Arrears of DA/DR withheld from January -2020 to June-2021.

However, it is suggested that the Central Government Employees should not keep expectations on receiving the DA arrears. The best thing to hope for is the DA hike for January 2022, which the government will be announced in March or April. It is likely in all respects that the Dearness Allowance from January 2022 will be hiked by 3% to 34%.