Budget 2022: Many believe exemption limit of Rs 2.5 lakh will go up 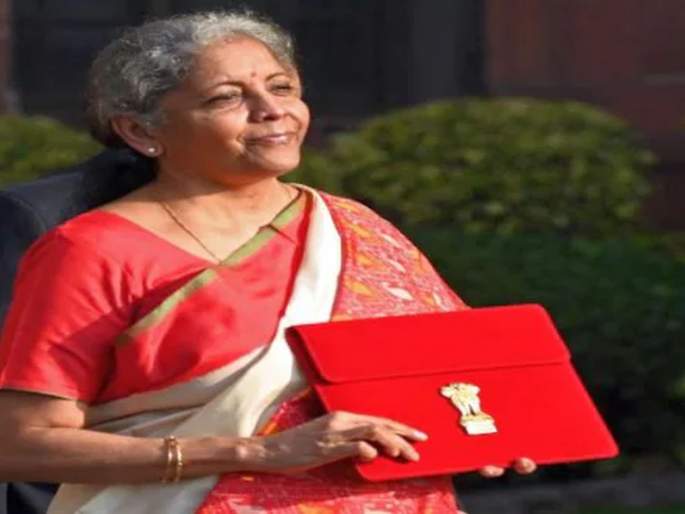 On February 1, when it presents the Union Budget for Fiscal Year 22-23 in the Parliament, the government may consider providing additional tax benefits to citizens in order to increase net disposable income and thereby stimulate demand.

KPMG had conducted a survey on the expectations of Budget 2022. On the individual tax front, 64% of respondents anticipate an increase in the basic income tax exemption limit of Rs 2.5 lakh. When asked what the most anticipated change for individual taxpayers was, 29% wanted the government to raise the income limit of Rs 10 lakh at which the maximum marginal rate of 30% tax is triggered, while 36% wanted the government to raise the 80C deduction limit of Rs 1.5 lakh.

The government is expected to target infrastructure spending even more specifically in order to generate a multiplier effect and increase job opportunities. It may also continue to implement structural reforms and increase privatisation in order to attract long-term capital from international institutional investors (FIIs). The government may also consider providing additional tax breaks to citizens in order to increase their net disposable income and thereby increase demand.

According to a report, the government will place a greater emphasis on tax compliance by being more vigilant in its enforcement. In addition, the GST Council may decide to raise the GST rates on a limited number of products and services in order to increase GST revenue even further.

With robust direct tax collection, the report stated that "we do not anticipate any tinkering with the existing income tax slabs," although it did not rule out the possibility of "some incremental tax benefits" from the government.

It is widely expected that the measures announced in the previous budgets, such as Aatmanirbhar Bharat, Make in India, and PLI schemes, will be carried forward in this budget as well. More measures with a focus on increasing consumption and assisting in the revival of private sector investments can be expected.

Automobile sector-specific expectations include reduction in the GST rate on two-wheelers; re-introduction of the depreciation scheme; financials; establishment of a refinance window for non-banking financial companies; and a focus on digitalization initiatives.