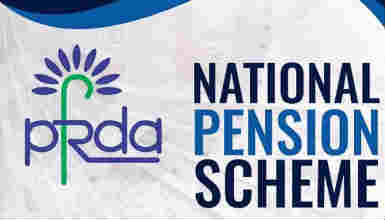 After the government last month notified National Pension System (NPS) tier-II account as eligible for tax deduction under Section 80C, pension regulator Pension Fund Regulatory and Development Authority or PFRDA has come out with detailed guidelines. Earlier, the NPS Tier-II account had no lock-in, but now such tax-deductible contributions by the government employees will be locked in for three years.