Railways to more that double the running allowance of running staff 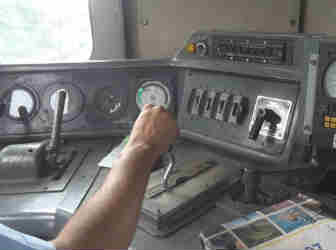 Accepting the long pending demand of employees’ unions, Indian Railways has decided to more than double the running allowance of railway guards, loco pilots, and assistant loco pilots, according to a PTI report. Presently, loco drivers, assistant loco drivers, and the railway guards, who help in movement of the trains and are called the ‘running staff’, receive a running allowance of around Rs 255 per 100 km, which is now being revised to about Rs 520.

According to the report, the Railway Ministry will also pay arrears of around Rs 4,500 crore for the period from July 1, 2017, to December 2018.

This move will, however, increase Indian Railways’ annual financial burden of allowances by Rs 1,225 crore and increase its operating ratio by 2.5 percent, according to a Railway Ministry source who was quoted in the report. In the month of November last year, the national transporter had a very high operating ratio of 117.05 percent. This means that it spent Rs 117.05 to generate every Rs 100, which is an indicator of its financial health.