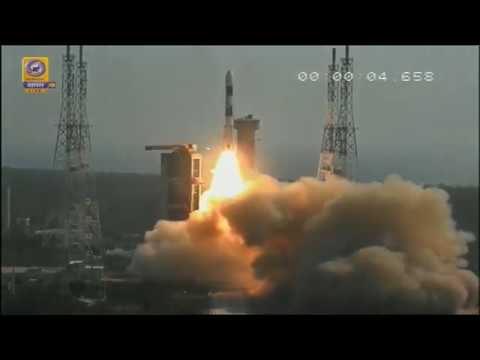 Space-based electronic intelligence or ELINT from the 436-kg spacecraft will add teeth to situational awareness of the Armed Forces as it will provide location and information of hostile radars placed at the borders; this will be another dimension to current land or aircraft-based ELINT, according to defence experts who did not wish to be named. ISRO, which is said to have built the satellite body for the DRDO payload, merely said the spacecraft would measure the electromagnetic spectrum. Once the last cubesat came out, ISRO Chairman K. Sivan announced, “Today PSLV-C45 has successfully injected the ISRO-made EMISAT in a 748-km orbit as well as 28 customer satellites in a 504-km orbit as sought by the customers.”

EMISAT detects electronic signals on the ground, especially hidden enemy radars. EMISAT has been developed under DRDO's Project Kautilya which aims to boost India's space surveillance capacity. The project is named after the ancient Indian economist who emphasised the importance of spying for a king to protect his kingdom.

For about eight years in the making, EMISAT can be a valuable tool for India to carry out stealth air operations in enemy territory since the satellite can detect enemy radars. It can help Indian Air Force carry out operations similar to the Balakot surgical strikes with greater confidence.