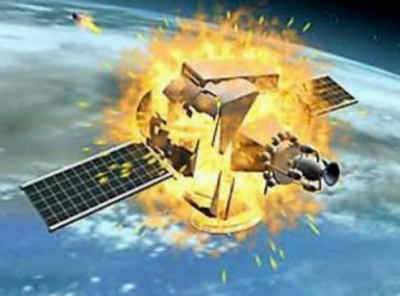 Prime Minister Narendra Modi today announced that India had joined the elite club of space powers by shooting down a low earth orbit satellite with an anti-satellite missile or A-SAT. India is the fourth country to have tested such an anti-satellite weapon after the US, Russia, and China, the PM said, addressing the nation on the success of what he called "Mission Shakti". PM Modi called it a test of India's capability to shoot down low orbit satellites and asserted that India's action was not directed against any country.