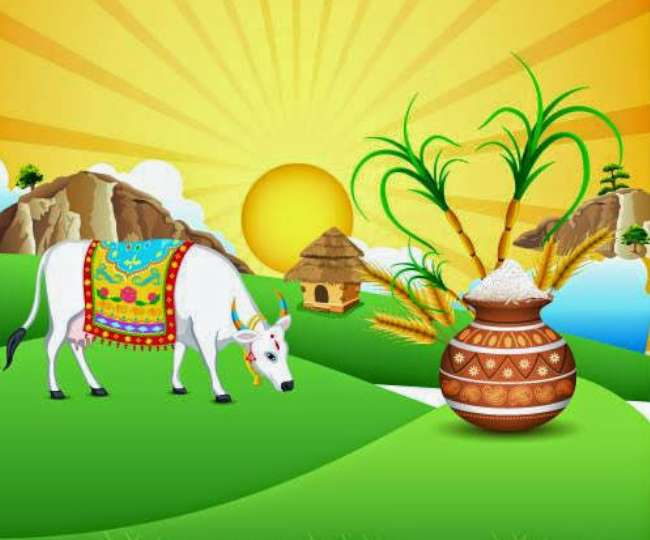 Teachers and State government employees in categories "C" and "D" will receive Pongal bonuses, according to the Tamil Nadu government's announcement on Monday. The Finance Department published a statement regarding this.

A bonus of ₹ 1,000 will be given to full-time or part-time employees who receive consolidated pay/honorarium or fixed pay and work for at least 240 days in a fiscal year. The government also declared that all government pensioners, family pensioners, and retirees from village institutions who worked as village officers or village assistants would each receive a lump sum Pongal prize of ₹500.

According to the press release, "The Tamil Nadu government will incur an expenditure of ₹221.42 crore over the bonus and Pongal prize"

Reproduction of the order

Government has decided to grant Adhoc Bonus to celebrate harvest festival “Pongal” equivalent to 30 days emoluments subject to a ceiling of Rs.3,000/- to all “C‟ and “D‟ Group regular and temporary Government employees, employees of Local Bodies and Aided Educational Institutions including teachers on regular time scales of pay and Special Adhoc Bonus of Rs.1000/- to full time and Part time employees paid from contingencies / employees paid from Special time scale of pay for the accounting year 2021-2022.

2. Accordingly, Government direct that all “C and D” Group regular and temporary employees who are on regular time scales of pay, employees of Local Bodies and Aided Educational Institutions including Teachers on regular time scales of pay in C and D Group be paid adhoc bonus equivalent to 30 days emoluments subject to a ceiling of Rs.3,000/- for the accounting year 2021-2022.

5. The Ad-hoc Bonus/Special Ad-hoc Bonus sanctioned above shall be admissible subject to the conditions prescribed in the Annexure to this order.

(BY ORDER OF THE GOVERNOR)

(i) The emoluments for purposes of Ad-hoc Bonus under these orders shall be worked out on the basis of basic pay/ personal pay and dearness allowance as on 31st March, 2022. The eligible Government servants of C and D Group shall be as ordered in G.O.Ms.No.21, Personnel and Administrative Reforms (A) Department, Dated: 05-03-2019.

(ii) The employees who were in service on 31st March 2022 and have rendered a full year of service from 1st April 2021 to 31st March 2022 shall be eligible for the full amount of Ad-hoc Bonus sanctioned in this Order at the rate of 30/30 days of emoluments.

(iii) The employees who have rendered service of six months and above, but less than a year during 2021-2022 shall be eligible for proportionate amount of Ad-hoc Bonus. For the purpose of this rule, period less than 15 days shall be ignored and fifteen days and above shall be treated as a full month of service.

(vii) Employees who retired on superannuation / Voluntary retirement / died in harness / invalidated from service, etc., prior to 31st March 2022 are eligible for Ad-hoc Bonus / Special Ad-hoc Bonus on the basis of actual service, subject to provision in para (iii) above.