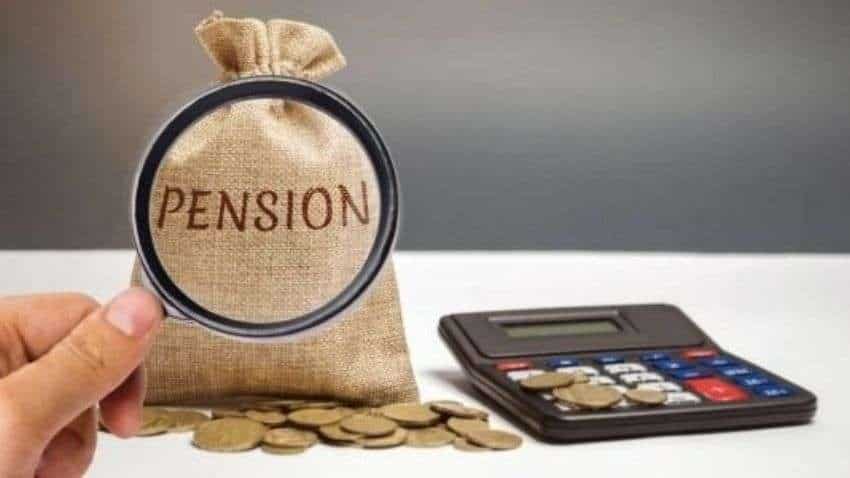 Within a year of bringing NPS, almost all the big states implemented it at their level. Till February 28 2022, more than 50 lakh employees of state governments were under NPS, while more than 22 lakh central employees are its beneficiaries. Implementation of old pensions will also increase the challenges for the states.

Here are key highlights of the old pension scheme:

What will not be available under the NPS Scheme?

Additionally, No General Provident Fund (GPF) facility will be available under NPS. A certain amount will be deducted every month from the salary. No guarantee of fixed pension after retirement

The amount of pension for the employee will depend on the stock market return. A pension insurance company will give in NPS after buying an annuity. The benefit of inflation and pay commission will not be available in NPS.