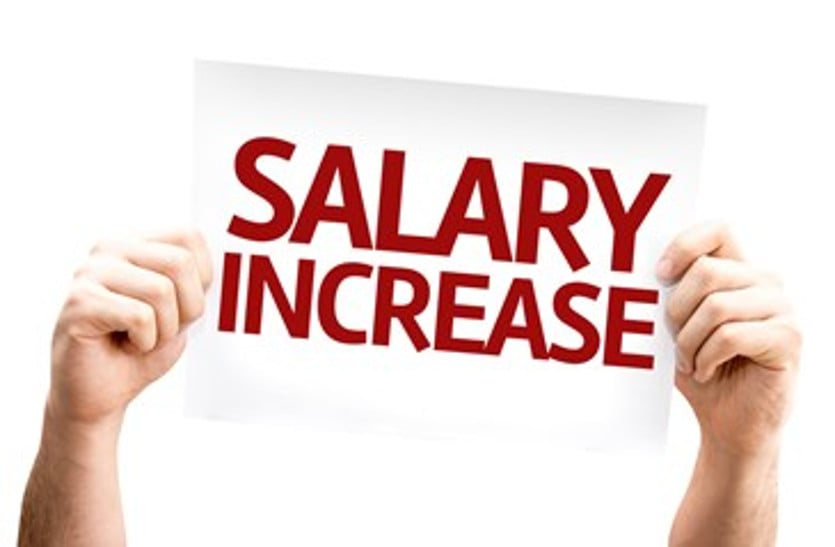 According to the consolidated instructions released by the Department of Personnel and Training, the following are the five most significant points surrounding the yearly salary increment for Central Government Employees (DoPT)

1. Counting of the specific period for increment

2. Increment while on Leave

3. Increment, in case of death while on Leave

According to the Department of Personnel and Training (DoPT), a lump-sum ex-gratia payment, in addition to the normal entitlements under leave, may be allowed to a member of the family in the event that a servant passes away while on any kind of leave for which leave salary is payable. This is specified in Rule-39-C of the Central Civil Service (Leave) Rules,1972.

According to the Department of Personnel and Training (DoPT), "employees who have completed six months or more in the revised pay structure as of the first of July will be eligible to be granted the increment."

5. Postponement of increment in case of Extra Ordinary Leave

The salaries and allowances provided to Central Government Employees are based on the recommendations of the 7th Pay Commission.