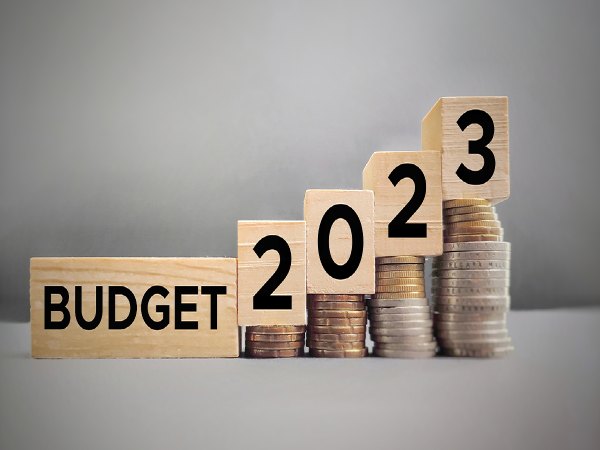 Central government employees and the salaried class in general look forward to the annual budget exercise because any reliefs/deductions or changes in tax rates have a direct effect on their finances and budget. Some of the practical things that salaried taxpayers want from Budget 2023 are the following:

Increasing the tax breaks for people who save money – Section 80C

Deductions under section 80C of the Income-tax Act of 1961 (the "IT Act") include LIC, PPF, employees' contributions to RPF/Superannuation Fund, etc., which are all ways to save or invest money. But the total limit is only Rs. 1,50,000 per year, and it's important to note that it was last changed in the 2014 budget. The overall deduction limit is still low because section 80C covers a wide range of investments that can be deducted. These include 5 year fixed deposits, Equity Linked Savings Scheme (ELSS), Principal repayment on housing loan, life insurance, Sukanya Samriddhi Yojana, provident fund contribution, etc. So, it is likely that the current limit of deductions under section 80C will be raised to Rs. 200,000 per year.

Hiking the limit of certain allowances

Under the "Salary" heading, there are many allowances, such as the Children Education Allowance of Rs. 100 per month per child and the Children Hostel Expense Allowance of Rs. 300 per month per child. These limits aren't in line with what college costs now and need to be changed to account for inflation, since they haven't been raised in more than 20 years. Since the cost of education has gone up a lot, it is expected that the threshold limits will also be changed to make them more realistic and up-to-date.

Section 80CCD: Increase in the limit of Rs. 50,000 for contributions to certain pension schemes (1B)

Section 80CCD(1B) of the IT Act says that salaried employers can claim a deduction for contributions to certain Central Government pension schemes (like the National Pension Scheme and the Atal Pension Scheme) up to an amount of Rs. 50,000 per year, which is more than the Rs. 1,50,000 limit under Section 80C. It is likely that the investment limit under section 80CCD(1B) will be raised from Rs. 50,000 to Rs. 100,000 per year to encourage people to put money into retirement plans.