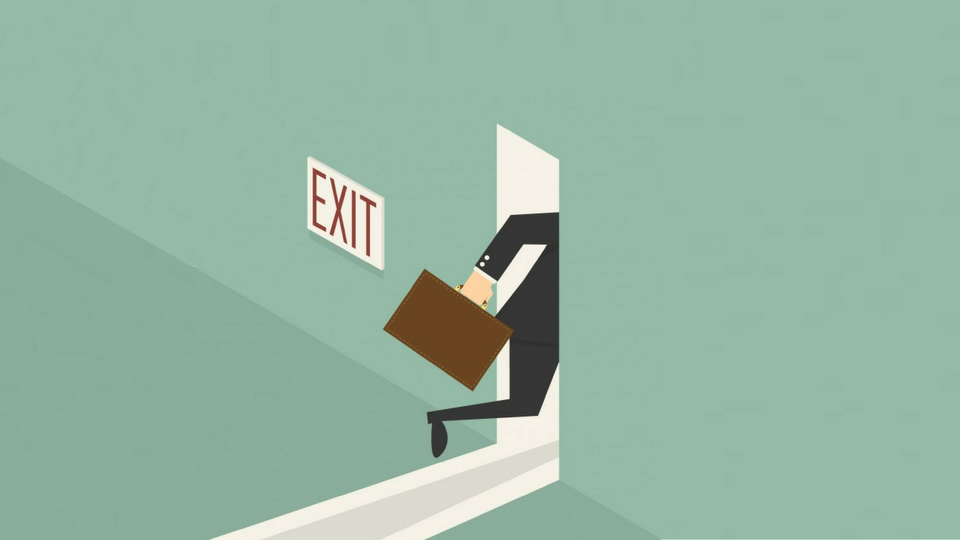 The Kerala High Court on Tuesday ordered the department of posts to allow a postal assistant to take an extraordinary unpaid vacation of one year in order to pursue a PhD in Malayalam, stating that the State cannot act arbitrarily or unfairly when it comes to granting leave to employees.

Although we are aware that an employer has the right to grant an employee leave, this does not mean that an employer who satisfies the definition of "state" under Article 12 of the Constitution can act arbitrarily and unfairly in certain situations.

The petitioner, a 32-year-old woman, had previously filed a complaint with the Central Administrative Tribunal disputing the decision made by the Superintendent of Post Offices, Ottapalam division, to deny her request for an extraordinary leave of absence to pursue her studies for a PhD in Malayalam. The superintendent cited a severe lack of postal assistants in the divisions as justification for the decision. She petitioned the court because the tribunal was unable to provide her with any relief.

According to the department of posts' response to the petition, there is a severe staffing shortage, thus granting the petitioner an extra-ordinary leave of absence for 36 months would have a negative impact on how her office operates.

The Standing Counsel for Calicut University responded to the court's inquiry about the petitioner's ability to pursue her studies part-time by arguing that a full-time registration can only be changed to a part-time one after the first year or after the candidate successfully completes the coursework.

The department of posts, however, filed an additional affidavit in which it reiterated that there is a severe staffing shortage and that the petitioner cannot be allowed leave for even a year.

The department argued that because the Ottapalam Division now has a staff strength of just 55%, there is a 45 per cent deficiency, and as a result, they are unable to spare the petitioner's services.

However, the petitioner's attorney claimed that out of the 131 authorised positions, 117 roles for postal assistants are open.

The attorney also cited earlier cases in which the agency had given candidates permission to take a 36-month leave of absence in order to pursue further education. Additionally, it was argued that the respondents are "seeking excuses to somehow" refuse the petitioner's request and that the statistics predicted by the agency are factually incorrect.

The agency argued, however, that the decision to grant leave is at the employer's discretion and that no employee has a right to it.

The court stated that the petitioner was issued NOC by the department for pursuing the PhD, and her record demonstrates her academic talents, noting that there cannot be any disagreement with the stated proposition of law.

"We do not believe the respondents are in such a precarious position that they cannot make alternative arrangements so as to grant the petitioner extraordinary leave for 12 months, instead of 36 months as sought for," the statement continued. "In that case, the petitioner will be able to complete the course work within such time and complete the remainder of the course as a part-time scholar."

The department acknowledges that employees have in the past been given permission to take time off work to pursue higher education, the court also stated.

"However, the sole justification offered in this instance is a staffing shortfall. According to the pleadings in front of us, we do not believe that the respondents are in a position where they are powerless to come up with a workaround or a stopgap solution to satisfy the petitioner's request for an extended leave of absence without pay. The petitioner successfully registered with the Calicut University, and if she loses this opportunity, she might not be given the chance to continue with her doctoral research "The court stated,

The bench stated that encouraging and enabling higher education is one of the State's or its instrumentality's efforts to promote education. We do not want the petitioner's academic qualifications and merit to be "a casualty in view of the defendants' uncompromising attitude," the statement continued.

The court stated, "We are of the firm opinion that the respondents can be directed to grant the petitioner extraordinary leave without pay for 12 months in order to enable her to pursue the P.hD course. This is taking into account the entire circumstances emanating from the case, as well as perusing the records produced by the parties.

The court ruled that the department's denial of the application for leave, for the short-term of one year, cannot be legally justified in light of the petitioner's information regarding the availability of postal assistants in the service not being disputed by the department in any document on file.

"As a result, the Tribunal's decision to deny the initial application was reversed, and the original petition was granted. After receiving a copy of this judgement, the respondents must pass the aforementioned orders within two weeks so that the petitioner can present them to the University of Calicut for further processing and to start the course right away "The division bench added.