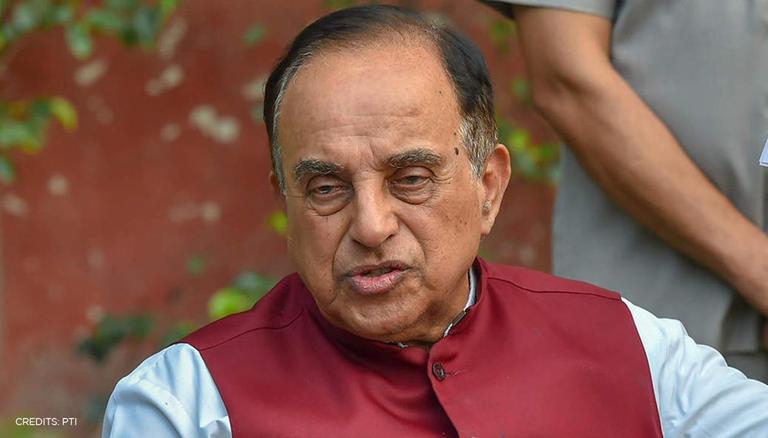 Subramanian Swamy, a Rajya Sabha member and economist, has made a bold suggestion to the government as Finance Minister Nirmala Sitharaman prepares to announce the Union Budget for the fiscal year 2022-23 on February 1.

Subramanian Swamy, in an exclusive interview with Business Today, suggested that income tax should be "abolished" from April 1 in order to stimulate economic growth, at least until the situation returns to normal.

In response to the question of what he would have done if he had been finance minister, Swamy stated, "First and foremost, I would announce that effective April 1, until we return to normalcy, no income tax will be paid by anyone." And once normalcy has returned, I believe we should begin working toward making it permanent."

Subramanian Swamy's proposal comes at a time when millions of households in the country are feeling the pinch as a result of rising inflation and rising medical costs as a result of the implementation of Covid 19.

For the purpose of justification, Swamy claims that there are other revenue-raising options available besides income tax. "I first proposed this at the beginning of our tenure as a BJP government, when we were receiving revenue from income tax of approximately 4 lakh crore, which was virtually nothing. You can take a look at the entire Budget, and it has now increased to perhaps 8-9 lakh crore," Swamy told Business Today.

Read the article at Business Today