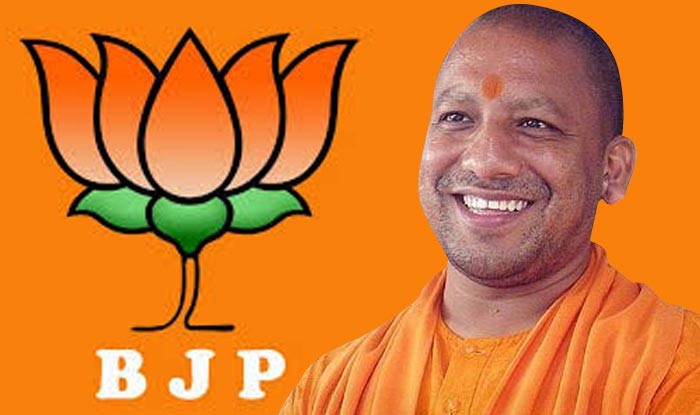 According to a VETO opinion survey conducted for Times Now Navbharat, the BJP is expected to easily win the Uttar Pradesh assembly elections, making Yogi Adityanath the first chief minister to serve two terms in the state since 1985. In the 403-member parliament, the BJP-led coalition is expected to win 230-249 seats, according to the poll.

The BJP-led coalition's anticipated vote share of 38.6% is about three percentage points lower than in 2017, while the SP-led coalition's 34.4 per cent would be a significant improvement over past assembly elections. If the poll is correct, the two top parties in the race appear to be gaining votes at the expense of the BSP, which is expected to drop from 22.2 per cent in 2017 to just 14.1 per cent.

UP elections are considered to be the semifinals to the General Elections. The BJP's overwhelming victory in the state in 2017 had made them favourites for the 2019 national elections, and some previous defeats in state elections, such as in Madhya Pradesh, Chhattisgarh, and Rajasthan, had done little to stifle the flood of support that the Uttar Pradesh results had generated.

Top BJP leaders have already begun travelling the election-bound states, with Modi himself speaking at a number of public events in Uttar Pradesh and Uttarakhand, announcing development projects and criticising the opposition. He also spoke at a public assembly in Goa.

Respondents viewed the Yogi government's law and order presentation as its greatest point, while the Kashi and Mathura concerns were also seen as favourable to the BJP.

On the other hand, the BJP government's image was tarnished by the Lakhimpur Kheri tragedy and the second wave of Covid.