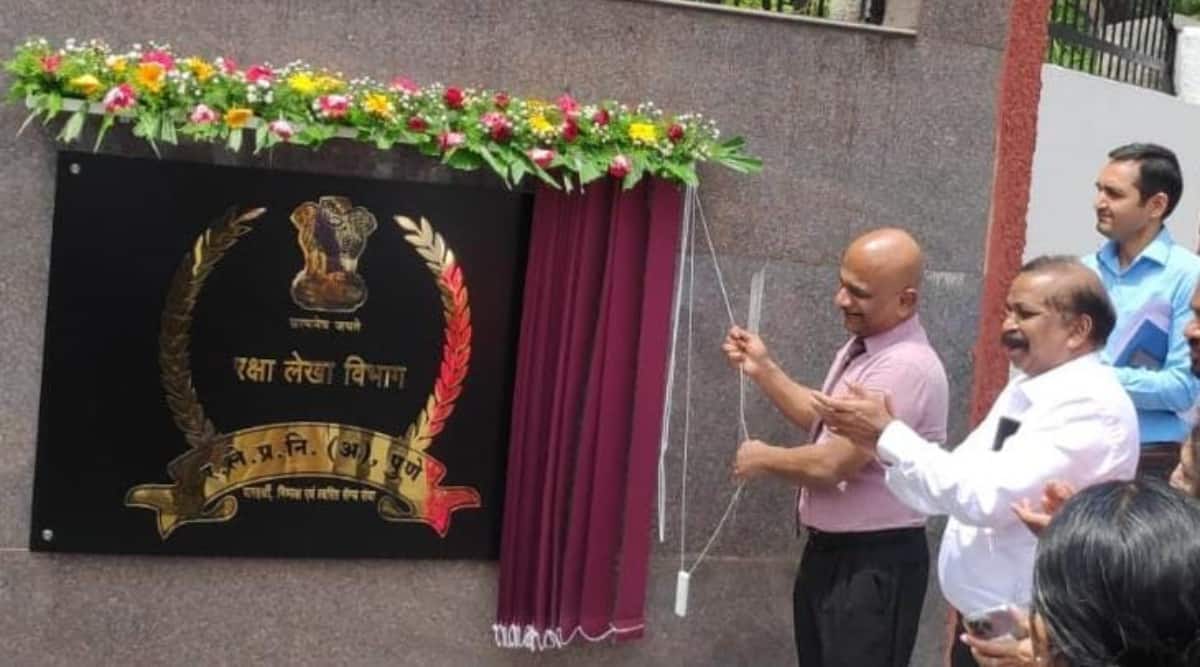 "The Army, Navy, and Air Force, as well as other organisations such as Border Roads, DRDO, and the Coast Guard, all have different legacy IT systems for dealing with payments of any kind." DAD has traditionally dealt with these entities through various IT platforms, but this is no longer the case. We've been working on a centralised system to deal with a variety of entities through an integrated platform for the past year. This is something that the modern IT world can help with. "The Department of Defense in the United States, which deals with equally complex systems, has done the same," Rajnish Kumar said.

"We have a number of verticals, including pay and personnel claims, seller payments, internal audit, pensions, and so on." All of these verticals will be integrated into a single system. All aspects of the new system, including cyber security, have been worked on. By the end of the current fiscal year, we expect to have completed the system. We will have a foolproof, safe, and effective centralised system by incorporating various AI tools. "By the end of the month, a dedicated system for making payments to third-party sellers will be operational," he added.

He said, “We have been working on this project over the last year and have worked on each aspect, including cyber security. We expect the new system to be up and running by the end of the financial year 2022-23.”

“By incorporating various Artificial Intelligence (AI) tools, we will have a foolproof, safe and effective system,” he added.